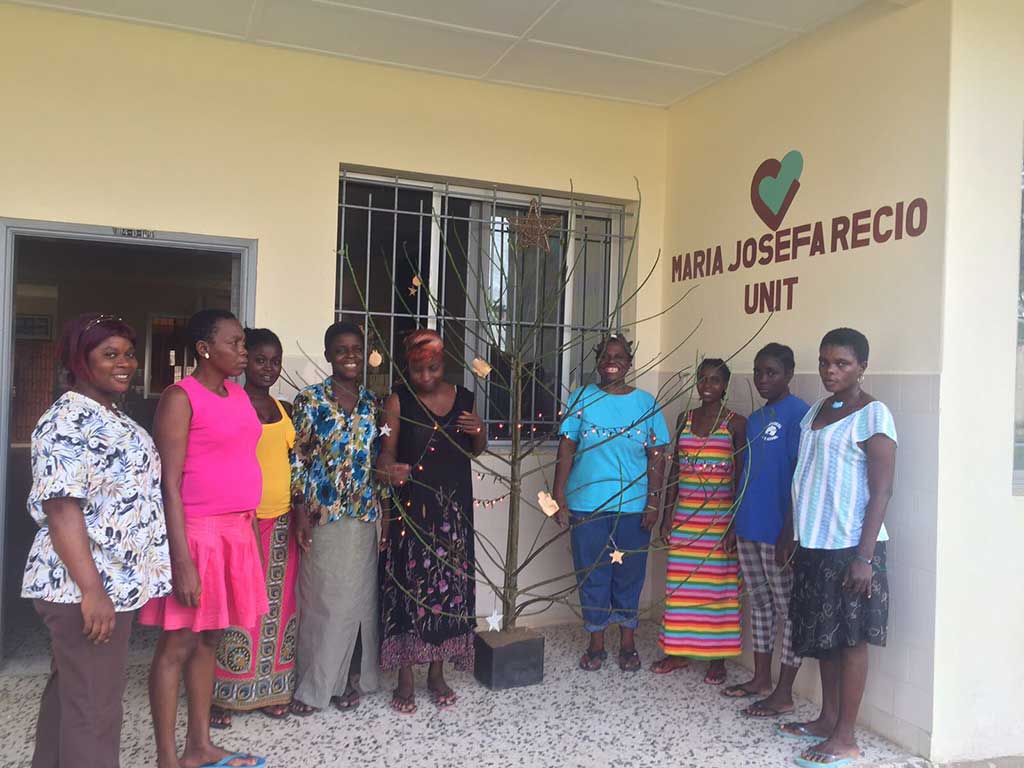 The patients of the “Maria Josefa Recio Step Down Unit” at the Saint Benedict Menni Mental Health Center celebrated Christmas with a special dinner and gift giving –some of them did not remember to ever have had one–. These are happy and joyful moments, but behind their smiles and gestures of enjoyment remain hidden personal stories that talk about the exclusion and marginalization suffered by mental ill people in Liberia and other African countries.

One of our patients is a 36-year-old woman whose relatives believed she is possessed by the Devil. They took her to a church, where she was chained and parts of her body were burned. The scars of burns still are visible and also shows great deep scars on the wrists from the chains. She has not seen her children for years. She was abandoned in hospital by the family with whom she lived, and she only knows of a sister who cares about her but lives far away and takes care of two of her children.

Sleeping in the treetops

Another patient is a 45-year-old woman with paranoid schizophrenia. In her relapses she usually believes that someone wants to chase and kill her, so she always runs away from the family home and lives in the streets. She says that she slept at night in the treetops to prevent men from abusing her or throwing stones; all this despite the fact that trees are infested with red ants, whose sting is very painful. Remember how they called him crazy and told him to stay away from them. She remembers just one person who was nice to her and gave her something to eat.

Living in the streets

The  center gives care as well to a woman of unknown age (she does not know when she was born, nor does she have a birthday), and she can not read or write. She has an intellectual disability. She says she lived with her sister, but the owner of the house threw her into the street because of her condition. Her sister did nothing about it, and since then she has been living in the streets and does not know anything about her family. She also remembers how people sent her away, called her crazy, and threw stones at her. While living in the street, she noticed a funeral reception at a wealthy house, and being hungry, she sneaked in to steal food, but was caught up by the deceased woman´s daughter. Being her mother´s funeral, this lady gave a symbolic and spiritual meaning to the encounter, took her to a specialized center and paid for her treatment and support. Since she is in our Step Down Unit, this lady has sent several times her personal assistants to make sure that the patient is well and if she needs something they bring it to her.

Condemned by her husband and family

Another case is a 25 year old woman diagnosed with paranoid schizophrenia, mother of two children. Since her illness, her family has condemned her and her husband has repudiated her. She says that her mother also suffers from psychosis, and is in an enclosure, where apparently they keep the sick in chains and only pray for them.

Raped in a hospital

Another of our patients is a 25-year-old woman diagnosed with psychotic depression. She was raped in a hospital where she was. The rape was witnessed by other patients. She mentions that she met a young woman who became pregnant in a similar attack.

Another is a 36-year-old woman with a diagnosis of paranoid schizophrenia. After the discharge of her last admission to a psychiatrist, she escaped in a truck to Guinea, where she disappeared for years. Relatives say that she has suffered abuse. Several teeth are missing from the lower part of the mouth due to beatings. Her family finally found her, and they brought her back to Liberia and they took her to our Unit.

This is the reality hidden behind mental illness in Liberia, which we who live thousands of miles away in a welfare society plenty of resources find so difficult to cope with.

The We Are Like You program deals with that, bringing to light the needs of women with mental illness, reporting the stigmatization and violation of human rights and providing them with the necessary care so they can recover their dignity as human beings and can live in community. 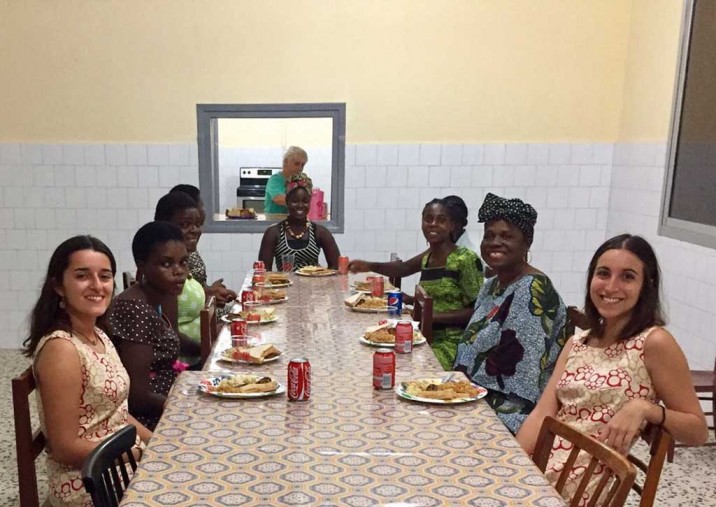 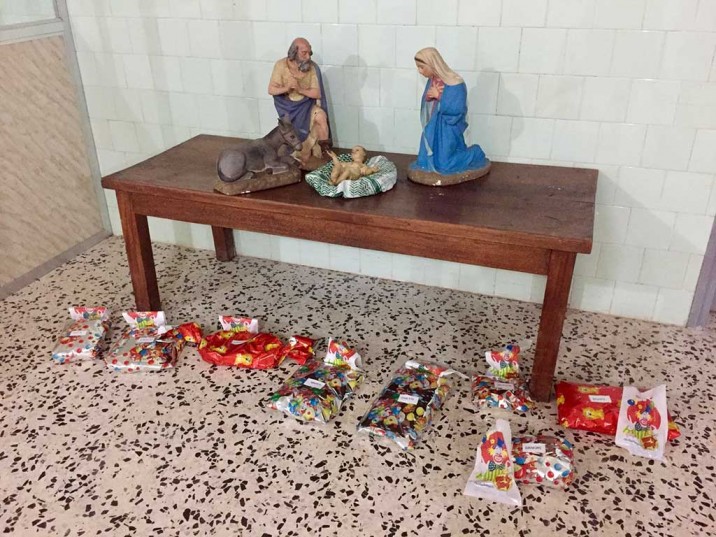 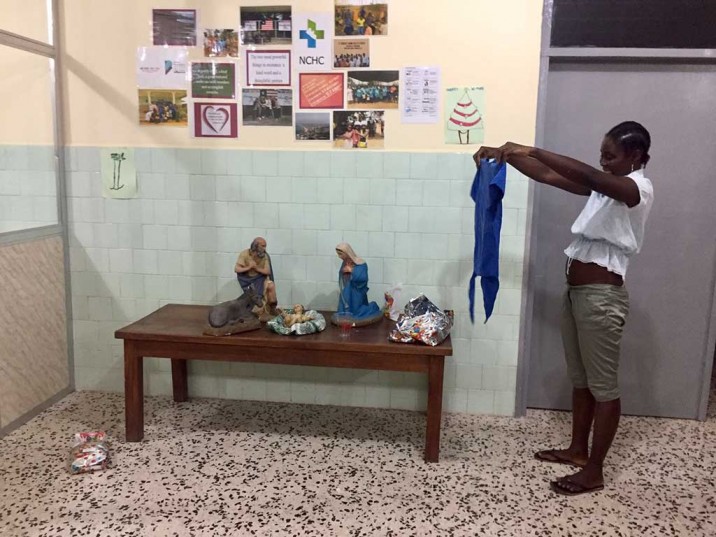