On December 2, 2017, the Mental Health Unit for Women of the We Are Like You grand opening was held, with the attendance of the Minister of Health and the representative of the World Health Organisation (WHO) in Liberia.

The healthcare program is included within the mental health programs of the Liberian Ministry of Health under the name of Benedict Menni Step Down Unit, and is endorsed by the World Health Organization.

The act began with the celebration of a Eucharist presided by the Archbishop of the Diocese of Monrovia, Mons. Lewis J. Zeigler.

The Minister of Health, Bernice T. Dahn, expressed the MOH commitment to develop mental health programs throughout the country and the importance of addressing this pending issue by congratulating the Sisters Hospitallers for their initiative. Minister explained the MoU signed between the Ministry and NCHC in which the collaboration for this Mental Health Unit is regulated, which consists in the collaboration between two hospitals –Grant and Benedict Menni– and includes 2 social workers and 2 mental health clinicians to be add to the facility on Ministry´s payroll. 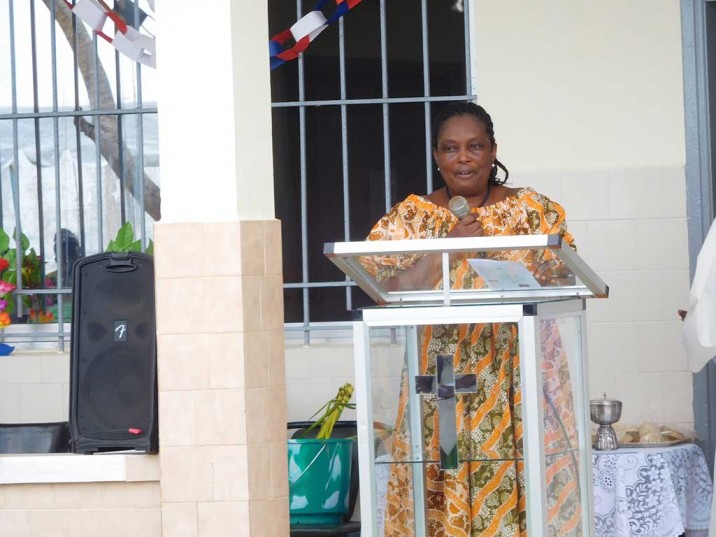 Sr Begoña Perez expressed his satisfaction for this new unit that recalls the beginnings of the Congregation. The Provincial wanted to thank the Community of Monrovia, the Superior and Community of Mondragón and its manager Mikel Tellaeche, volunteers and sponsors for making this dream come true.

Mikel Tellaeche thanked the involvement of all the volunteers, the sponsors’ help, and had a few words plenty of affection and recognition to five people, Marta Menendez and Cecilia Alvarez, Sr Florence, Sr Collette and Sr Inca, asking those present to protect them as if they were their daughters or sisters and to help them in this humanitarian work. 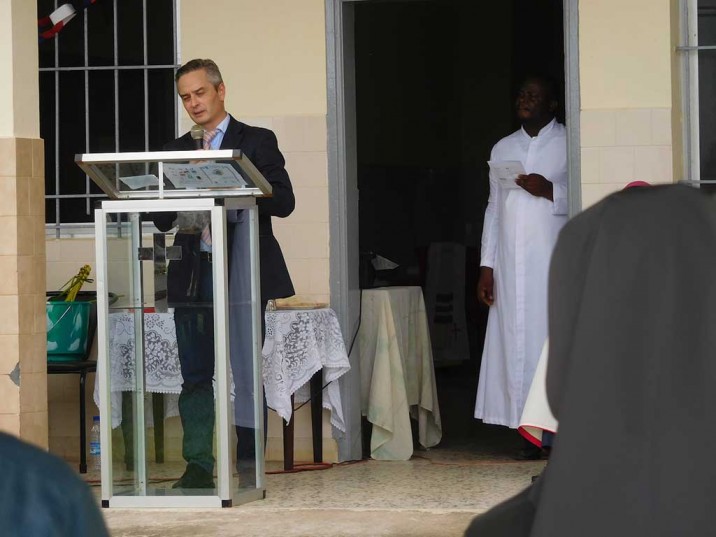 Everyone mentioned the importance of this project, which means a public-private collaboration for the benefit of people with mental illness. Mr. Barbara Brilliant expressed that this reality has only been possible thanks to all, each one contributing trough skills and resources. Sr Barbara did not forget to include in this mention the sponsors coming through the Aita Menni Hospital in Mondragón.

Next, the patients performed a short play related to how the Congregation of Sisters Hospitallers of the Sacred Heart of Jesus began. The work was highly clapped and it was a pleasant surprise for the attendees to check the evolution of patients referred from the Grant Hospital. Later they performed a song they had prepared with the musician and therapist Emanda B. 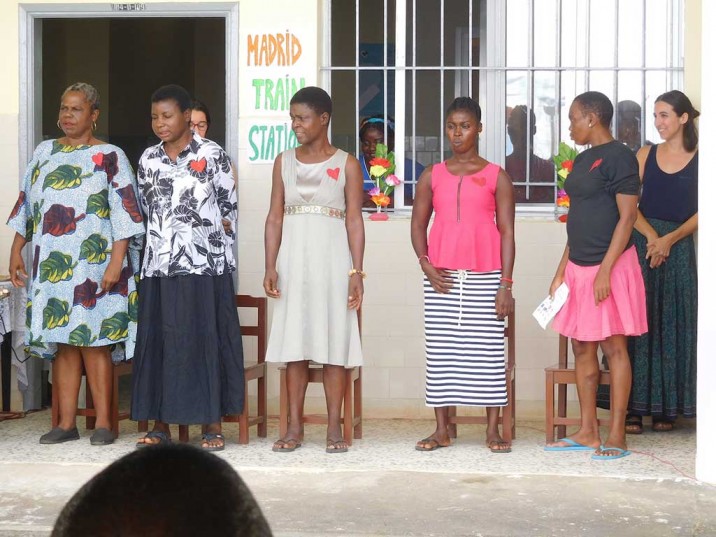 The representative of the WHO, Dr. Alex Gasasira expressed his satisfaction at seeing how the patients evolve after 2 weeks in the Center and that this way of approaching mental illness will have its recognition and was convinced of the continuity of the support on the part of the WHO.