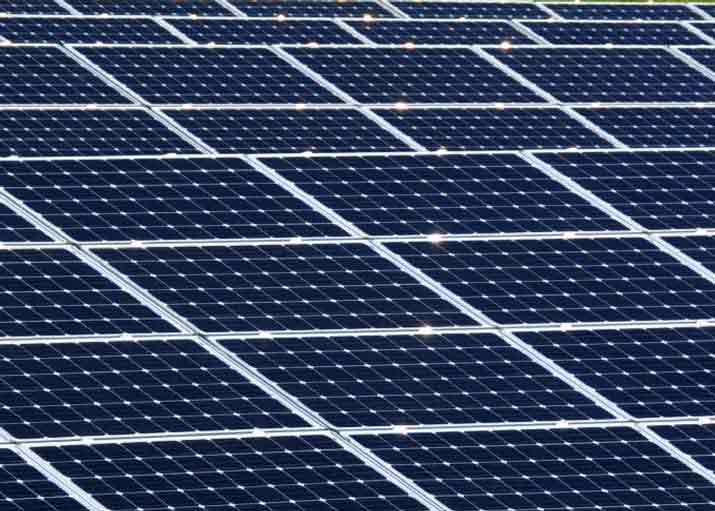 The Saint Benedict Menni Health Center in Monrovia, Liberia, has started procedures to set up a system for solar power production and accumulation, which will allow for covering most of the energy needs in the compound along with the current diesel generator.

Now, all buildings in Sisters Hospitallers´ facility in Pipeline –Health Center, Sisters´ House, warehouse and guest house, and Step Down Unit– get electric power from a diesel generator which is started only two times a day, due to high fuel costs. The rest of the time, facilities can´t get energy supply, because the current solar panels system is damaged and obsolete. 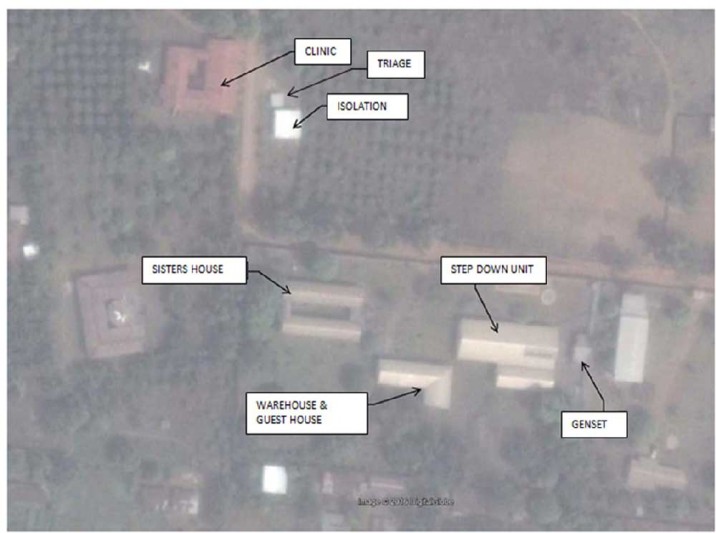 To alleviate this issue, replacement of the current solar energy system was due, and therefore, a Spanish company was comissioned to provide and set up a new system, which comprises: 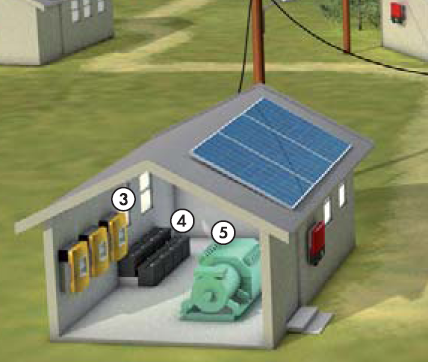 An illustration of the system can be seen on the image above:

The location for the installation of the 57 panels will be in the Step Down Unit building as it has a wide surface as well as proximity to the generator set, but it can really be installed on any roof with good support structure as well as few shadows. The orientation of the photovoltaic panels does not affect as much as in Europe since we are in latitudes near the equator and with a majority of days of diffuse radiation. So with maintaining 10 degrees of tilt that allow self-cleaning after a rainfall will suffice.

The batteries and the Sunny Island will be installed replacing the current batteries in the Sisters´ House and will be connected to the AC network according to a single line diagram below.

A fundamental feature of this design is the ease / flexibility of expansion in case of future needs. The three Sunny Island allow to integrate up to a total of 36 solar kwh of which only 15 kW will be installed today. And if necessary, the power of the Sunny Island can be doubled from 24 kW to 48 kW just by adding a multicluster board and three more inverters. This allows the center to be able to adapt to future needs in a gradual manner and without a high and definitive initial investment.

Another very important feature is that all components are of German origin and manufacture. Fundamental guarantee for investments that recover in the medium term and where low maintenance and high reliability are essential characteristics. The system has also provided a powerful earth network to provide high protection against atmospheric overvoltages.

The system has integrated communication via internet to be able to follow any incidence online and ensure a correct maintenance.

Totals costs of the system equipment and set up sum up US$ 51,596, which will be allocated from the funds of We Are Like You obtained through donations from individuals and companies, and the aids from private and public bodies. 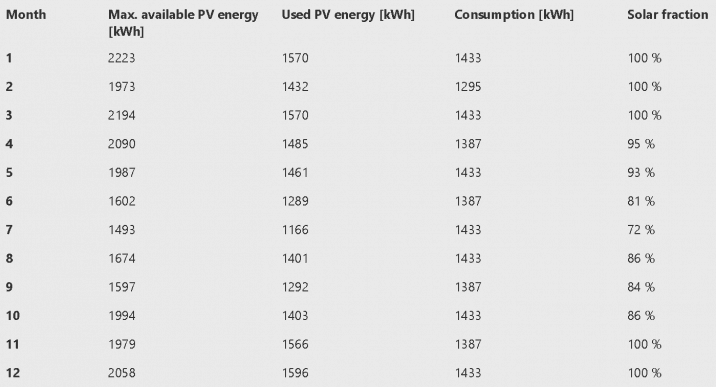 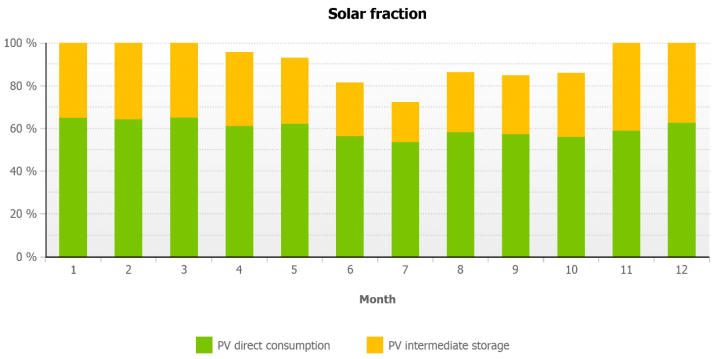