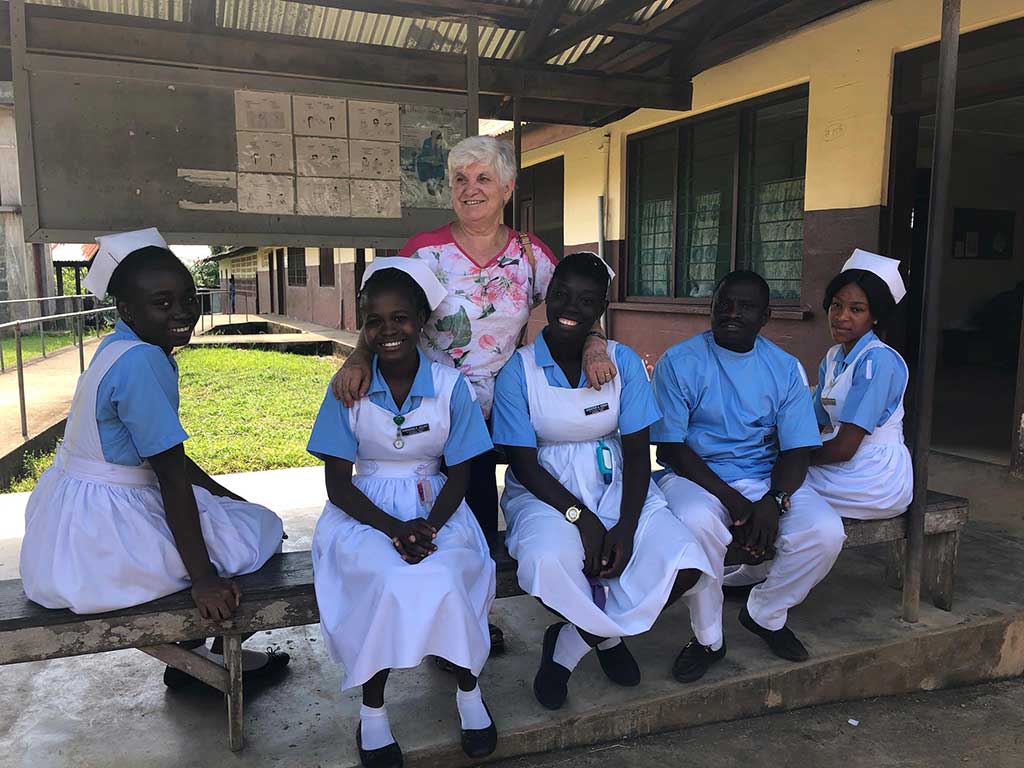 A group of Sisters, staff and volunteers of the St Benedict Menni Center and Aita Menni Hospital recently visited the Ganta Leprosy and TB Rehab Center. Gants is the second most populous city in Liberia with a population of 45,000 people, capital of Nimba County, 275 km from Monrovia and bordering Guinea Conakry.

Ganta Leprosy and TB Rehab Center is a center with capacity for 150 people where patients with leprosy and tuberculosis are treated, separated into individual wards of no more than 10 patients and totally differentiated. It has nursing units -where cures are also performed for 50 outpatients per day-, pharmacy, rehabilitation, crafts and prosthesis workshops.

Some of the workers are people who have suffered from the disease and after rehabilitating, they were integrated into the staff.

Dr. Harley arrived in Liberia in 1926 as part of the Harvard Medical Expedition, and once he stepped on Ganta, he never left. 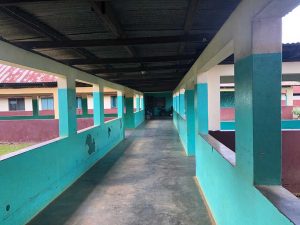 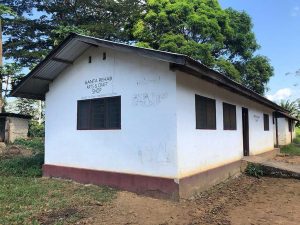 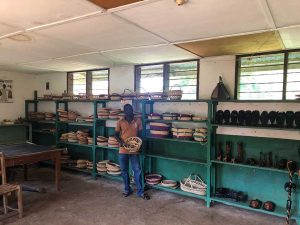 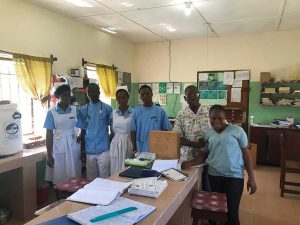 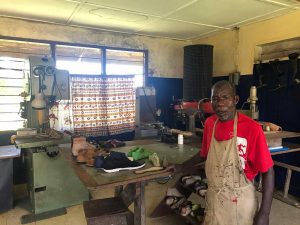 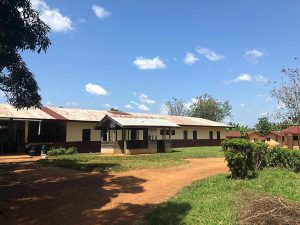 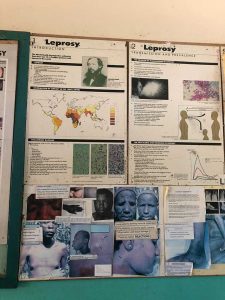 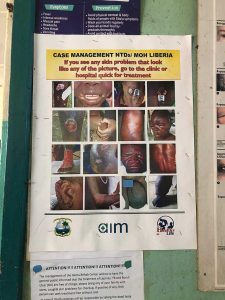 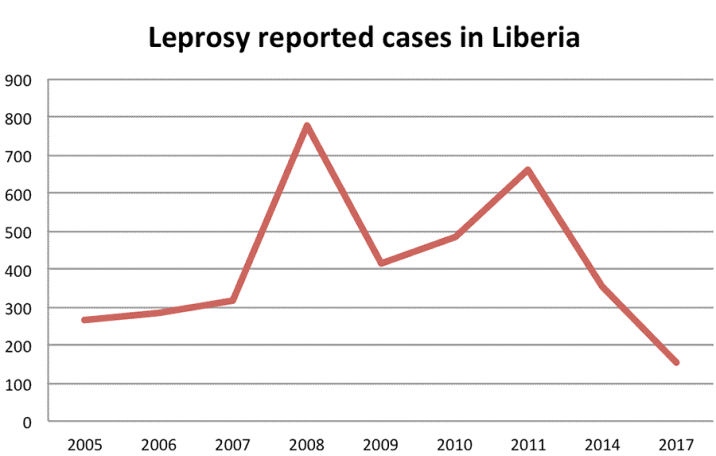 Leprosy is a chronic infectious disease that leads to physical disability and social stigmatization. The disease is transmitted from person to person and has remained endemic in some developing countries. The first references that exist of the disease date back to Old Testament being described as a horrible disease due to the physical appearance of infected people. The social stigma of the infected has kept these people hidden from society.

The first reports on the disease date back to 600 b.C. It is considered that the disease originated in East Africa or in the Near East and human migrations spread to Europe, from there to North Africa and was descending through the African continent in the last 500 years.

Leprosy has been associated with social exclusion and isolation in leper colonies, these colonies were considered the only control instrument until the mid-twentieth century. From the popular belief that those infected were impure souls, the hypothesis of hereditary disease was passed to later discover in 1873 that it was contagion by microorganisms and the subsequent first simple and then combined treatments of bactericidal antibiotics.