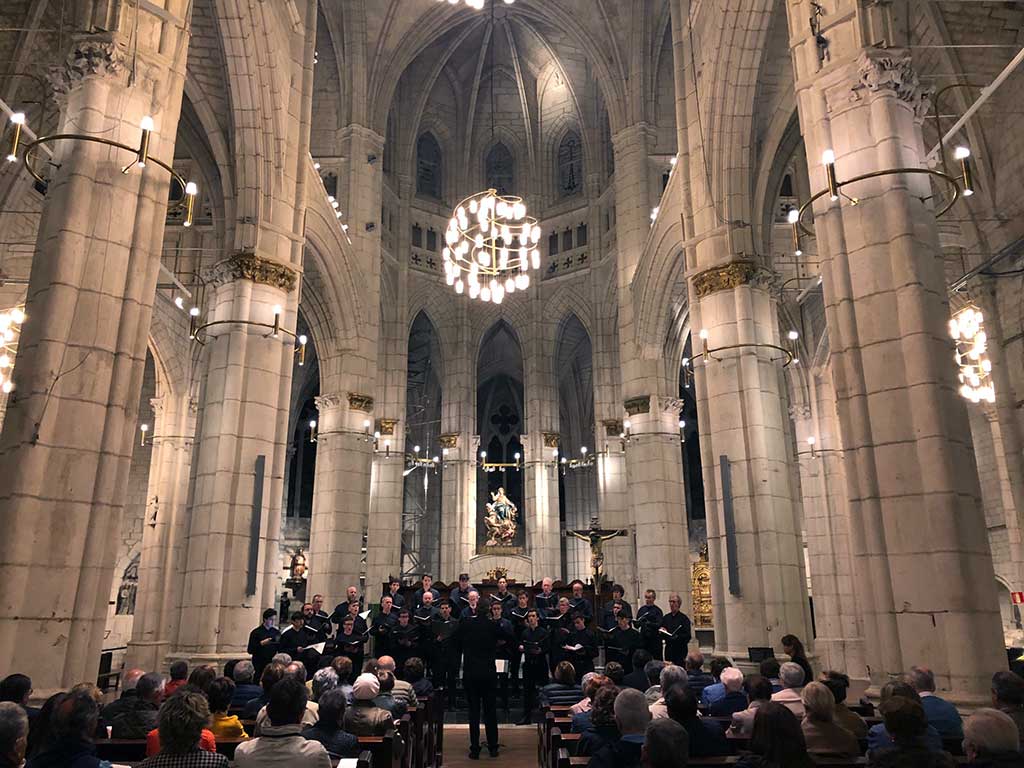 Saint Mary´s Cathedral in Vitoria was, in October 1st, the first temple to held the charity concerts organized by We Are Like You this Autumn in the three capitals of the Basque Country.

The event was made possible by the Diocese of Vitoria, which offered the use of the Cathedral, and collaboration of El Correo newspaper, which spread the word.

We want to show our gratitude to all of them, and also to all the people attending, who contributed with the full amount of their entrance and with their donations at the concert to support our project in Monrovia (Liberia). The total amount collected was € 2,565. Thank you! 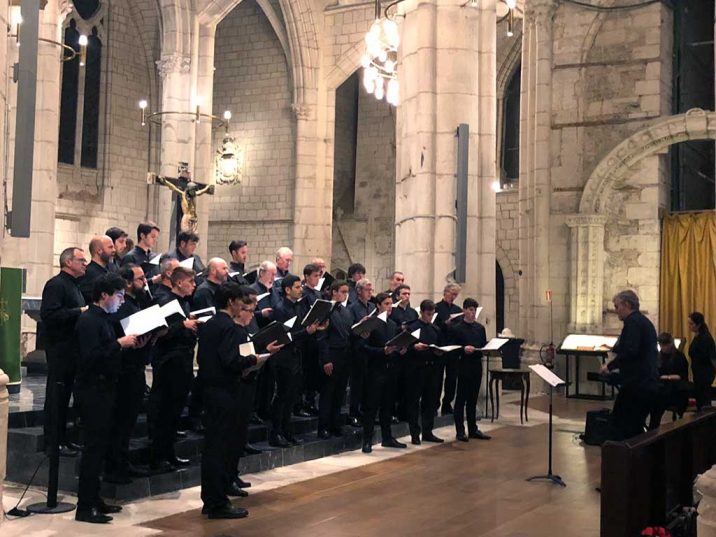 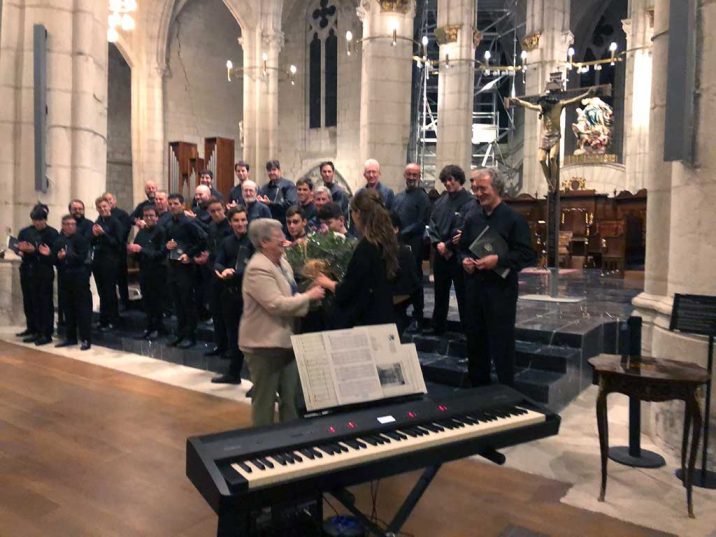