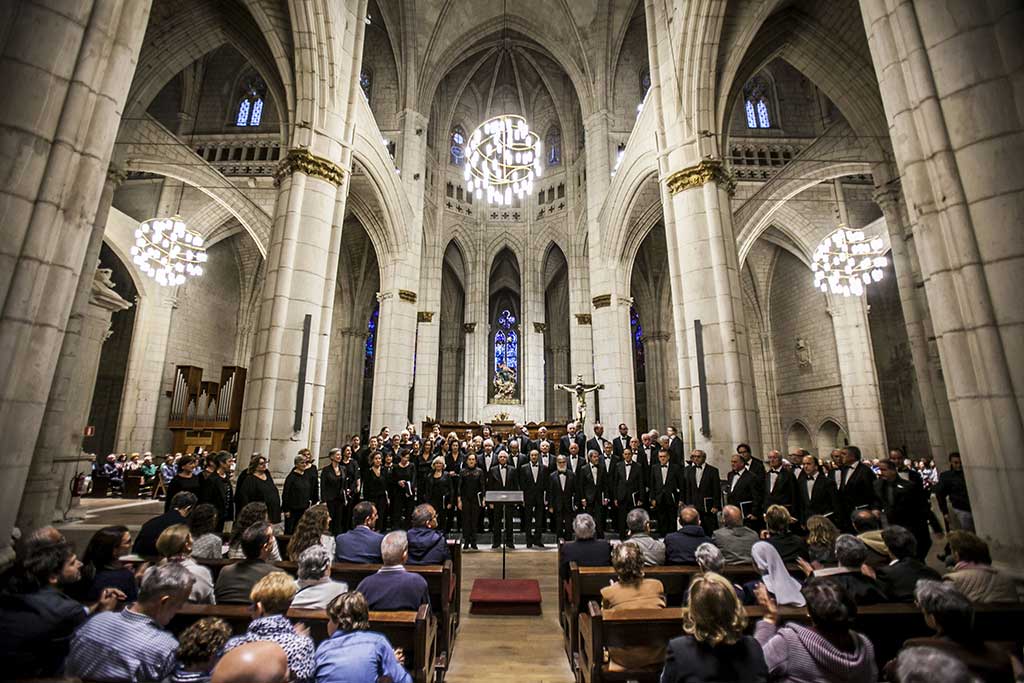 07 Oct More than 450 attendees and USD 6,430 raised, balance of the Charity Concert in Vitoria-Gasteiz

More than 450 attendees and a fundraising of USD 6,430  is the balance of the charity concert with the Bilbao Choral Society which Dato Económico magazine and Hospital Aita Menni held in the Santa Maria Cathedral, Vitoria-Gasteiz, on September 14th to collect funds for the We Are Like You mental health project for women in Liberia.

The funds raised will be allocated entirely to the charity project that the Saint Benedict Menni Health Center is launching in Monrovia with the collaboration of the Aita Menni Hospital.

At the beginning of the concert, a simple tribute was paid to musician Juan Carlos Irizar, driving force of the Charity Concerts for We Are Like You.

Members of the Santa María Cathedral Foundation, with Jon Lasa at the head, acted as perfect hosts of the concert, in wich the Bilbao Choral Society performed with its director, Enrique Azurza, and organist Alberto Sáez.

Its president, José Miguel Lanzagorta, and its manager, Íñigo Alberdi, came to Vitoria too, and they were accompanied by organizers Augusto Borderas, president of Dato Economico magazine; Íñigo Ramón, editor; and Mikel Tellaeche, CEO of Aita Menni Hospital.

Among the attendees were the chief prosecutor of Álava, Josu Izaguirre; the president of Erkide, Javier Goienetxea; the CEO of Erkide, Agustín Mendiola; lawyer Carlos Samaniego; Carlos Múgica, from Motor Gorbea; Roberto García, from Electro Alavesa; or the president of the Labor Foundation San Prudencio, Yolanda Berasategui, and manager Esther Unceta, among many other.

Dato Economico and Hospital Aita Menni would like to use these lines to thank all the attendees who packed out the atrium of the cathedral showing their support for the We Are Like You program. 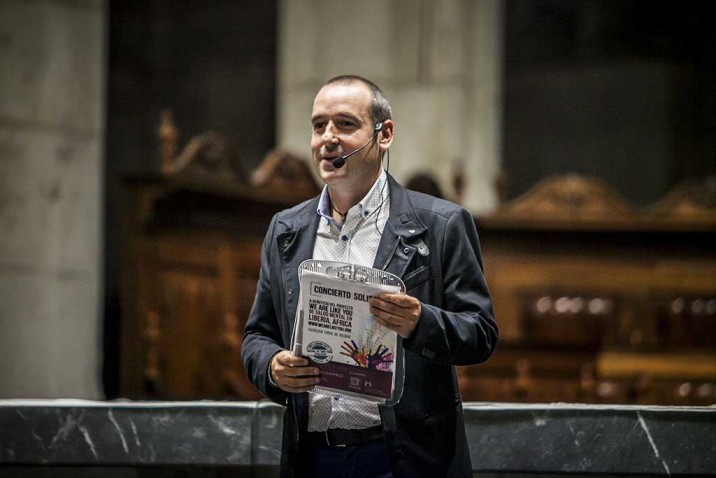 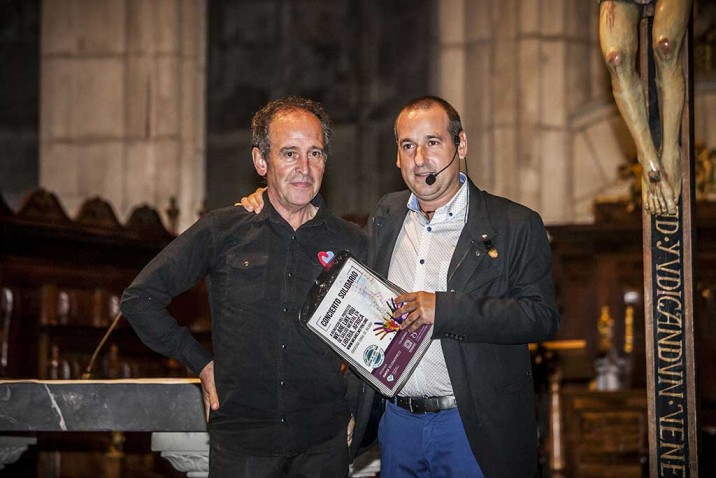 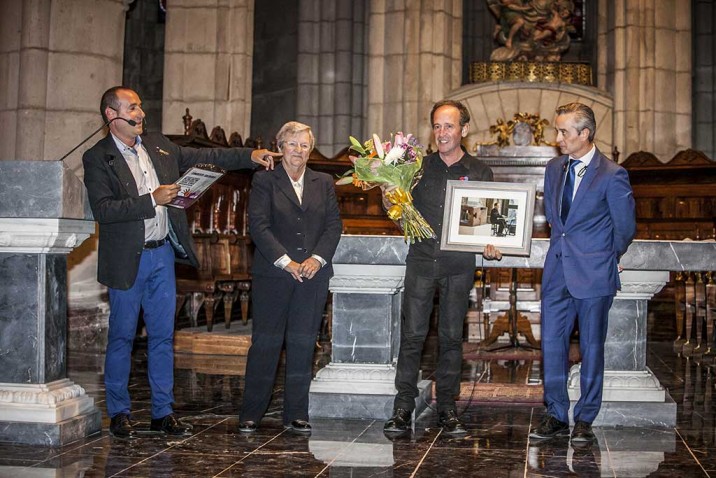 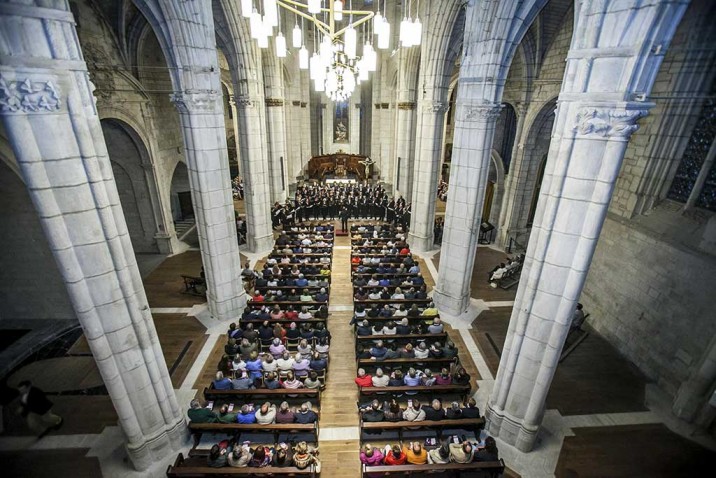 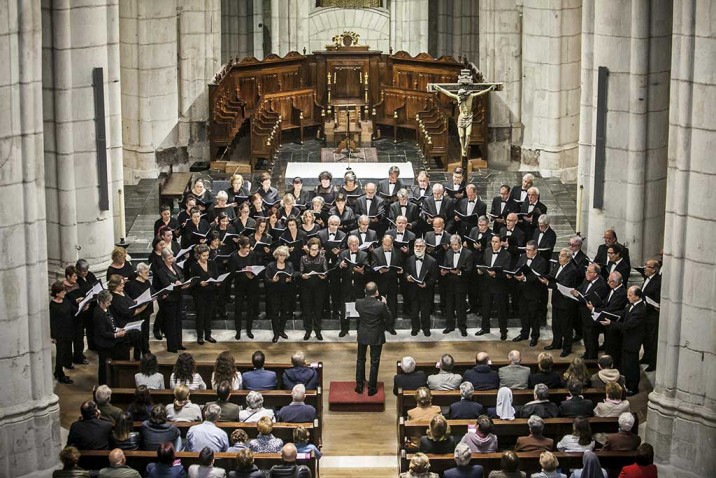 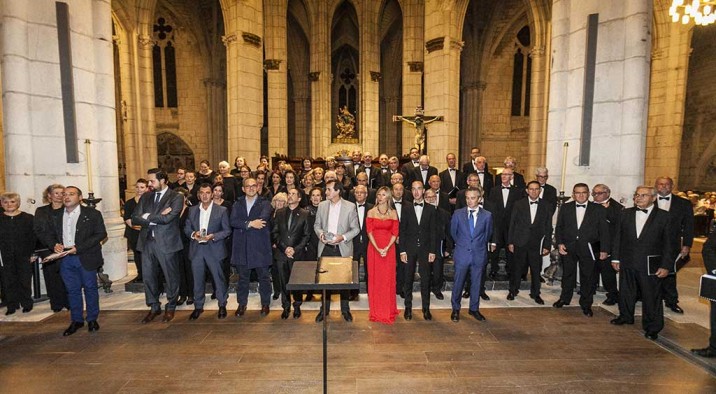 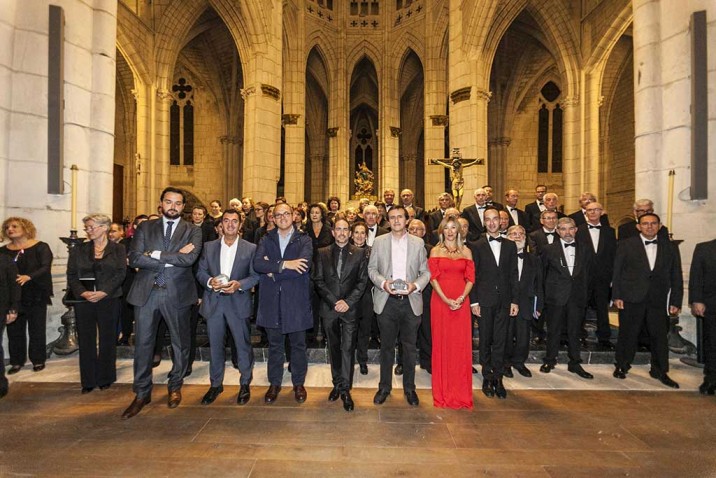