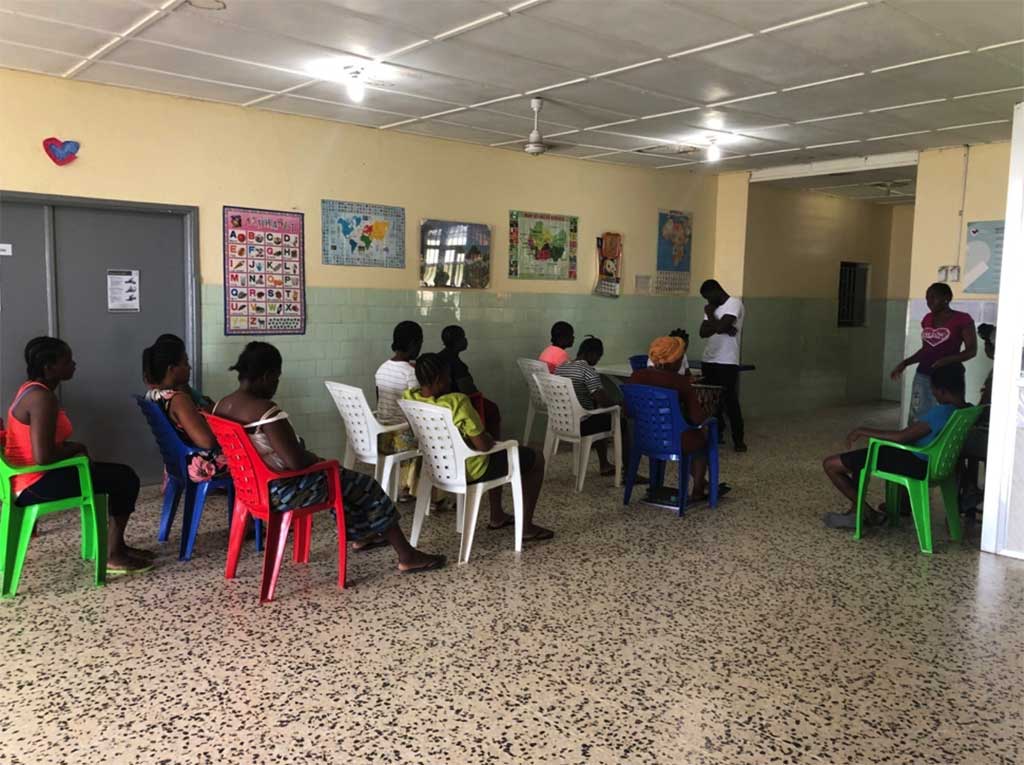 As in many countries in the World, Covid-19 virus has compelled LIberia to take preventive measures. According to official data, 155 people were infected —one third recovered— and 18 died.

Before the emergence in Liberia, there was news all over the media about the widespread of the disease in many countries. We took the step to start passive precautions according to WHO at the unit; a veronica bucket which contained powdered soap was placed at the entrance to encourage all persons entering the compound to wash their hands. In addition, temperatures were monitored.

After the first case was confirmed in the country on March 16th, it prompted the administration to stop visitors entering the compound and irrelevant movement from clients and staff. As the cases increased, some staff volunteered to reside at compound to avoid infecting inpatients, sisters and co-workers. Workshops were conducted for both staff from the clinic and the center.

Virtual communication with families, staff, benefactors and volunteers have been done through videocalls.

Due to these measures, nobody in the compound has been affected by the disease, fortunately. 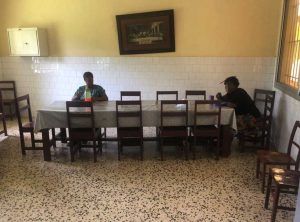 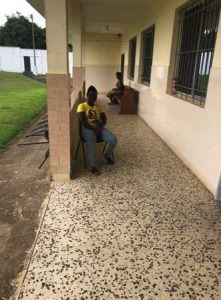 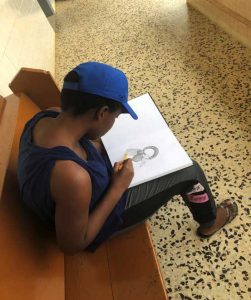