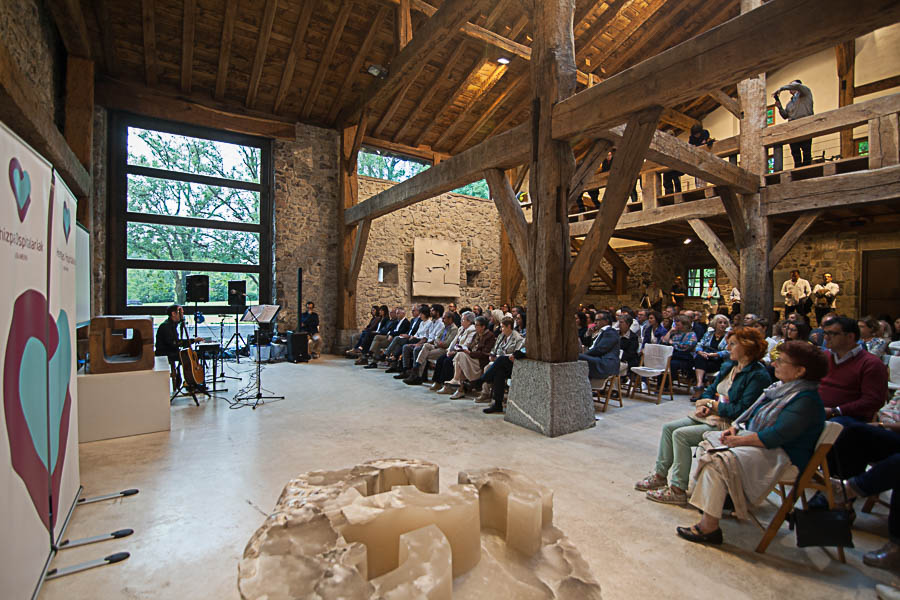 For the second time –first was in 2015–, Donostia-San Sebastián Chillida Leku Museum was the venue last Saturday for a charity concert of musician, composer and director Juan Carlos Irizar for the We Are Like You project. This time he was accompanied by Iñaki Revuelta and Marian Larrea, whoplayed and sang different pieces and performed as a trio with Irizar to finish the musical evening.

In the morning, the premises of the Zabalaga ancient farm, where the museum is located, had held the 1st Meeting of Basque Organizations that work in the mental health and intelectual disability fields, organized by Hospital Aita Menni. Groups and foundations like Why Not?, Gizaide, Uliazpi, Goyeneche Foundation, The Red Cross, Hurkoa, Acasgi, Gautena, Atzegi, Caser-Betharram, Gureak, Katea Legaia or Agifes attended the encounter.

Around 350 people enjoyed an array of activities –dance lessons, African drums workshop, rowing machines, photocall, games…– and had the chance to tour around the museum in guided groups, some of them with the exceptional guidance of Mikel Chillida, grandson of sculptor Eduardo Chillida, author of the pieces that are shown in the museum. A charity market sold handcrafts made by the patients of Aita Menni Hospital to gather funds for the We Are Like You project. 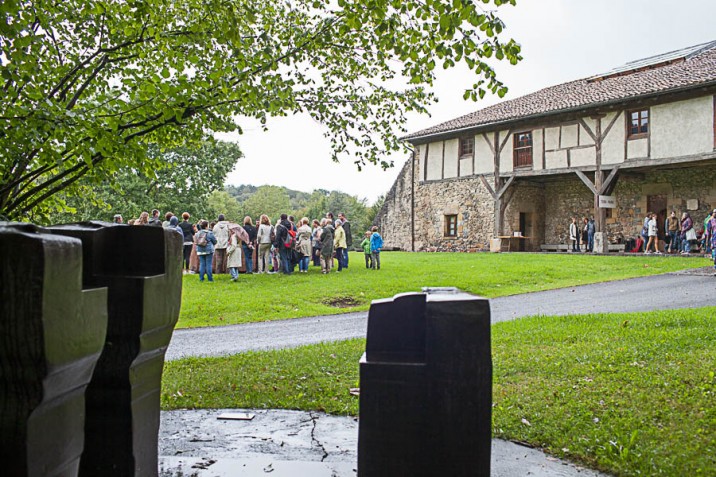 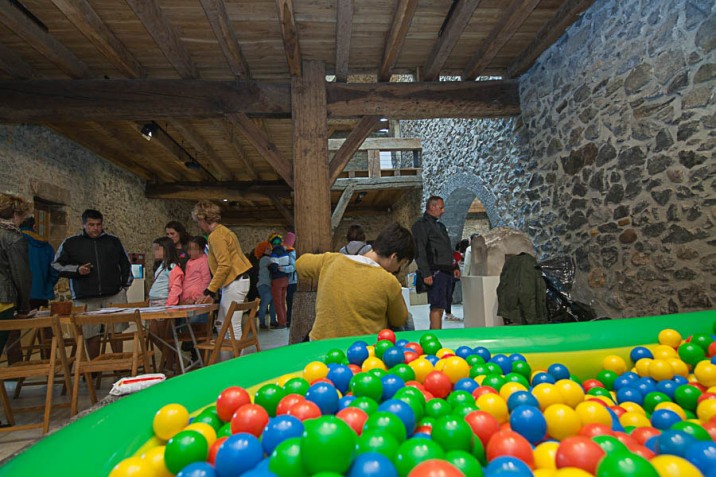 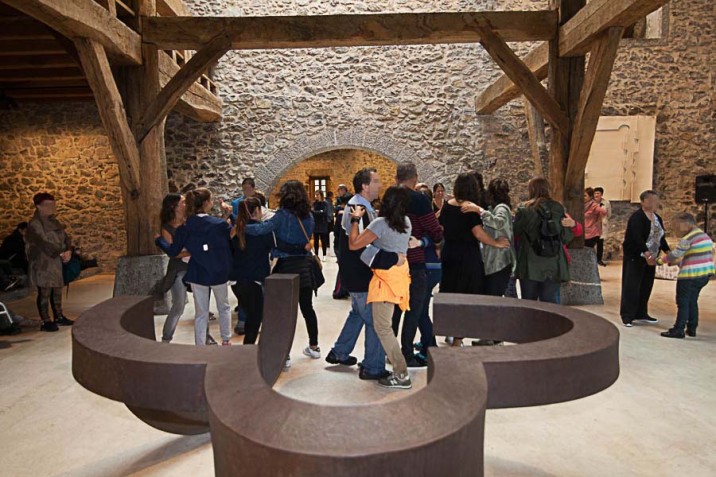 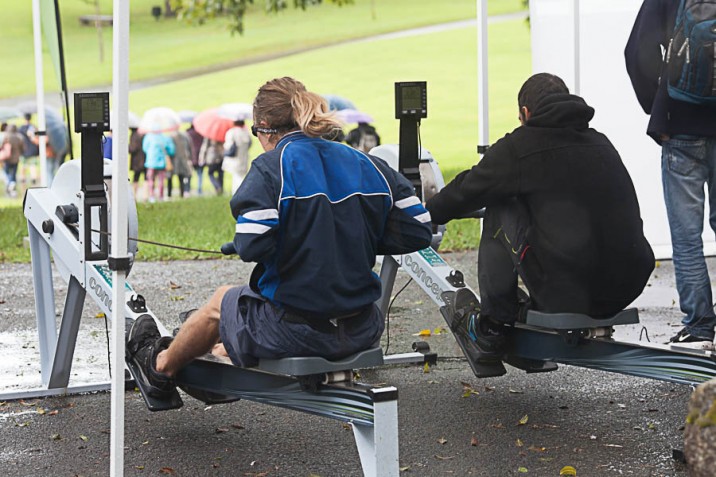 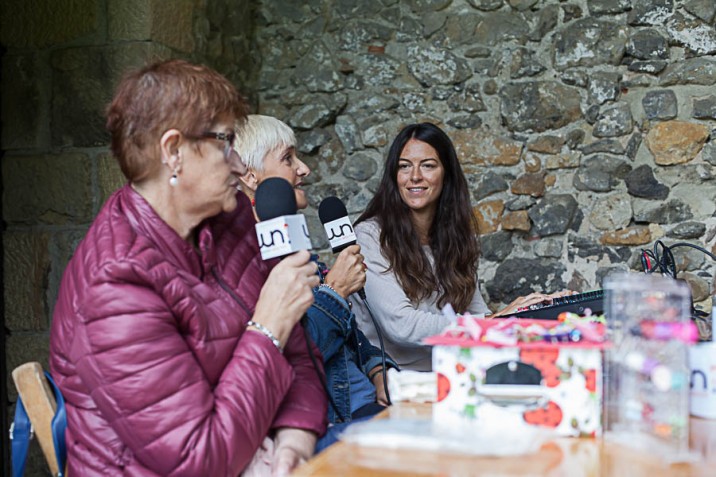 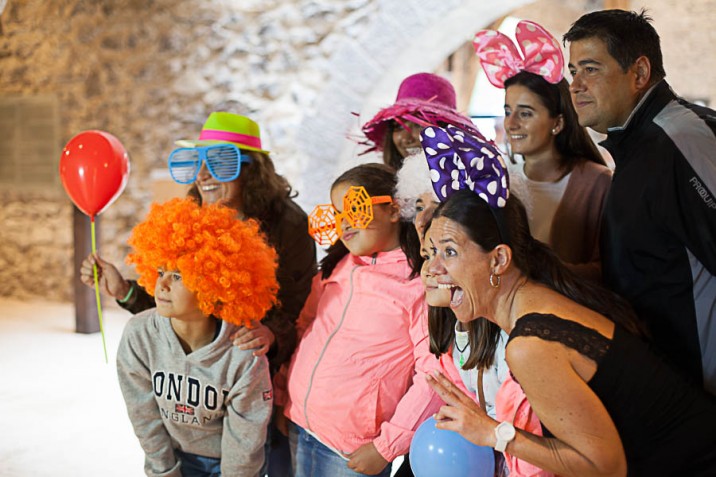 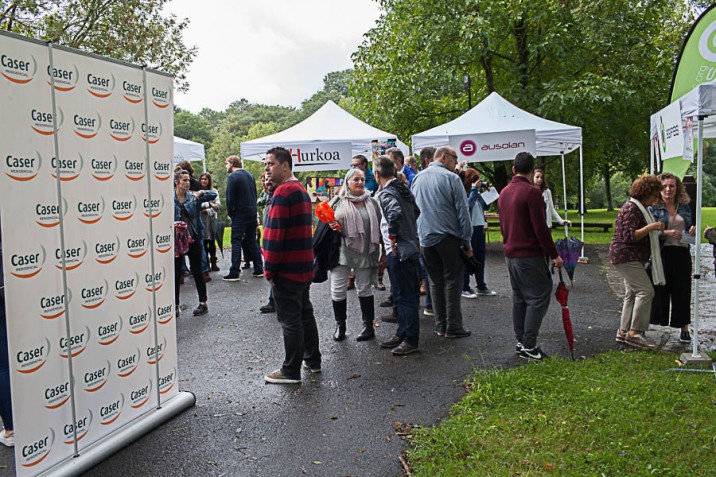 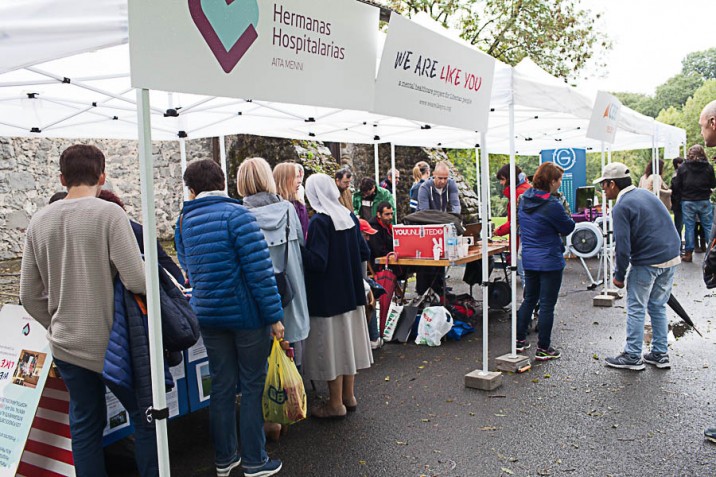 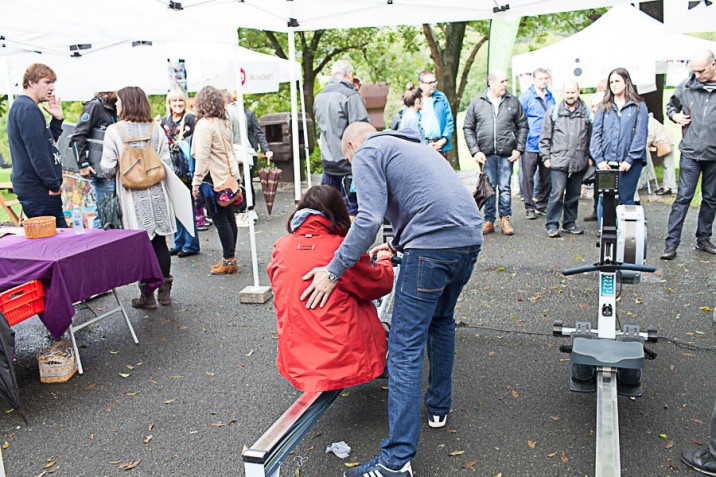 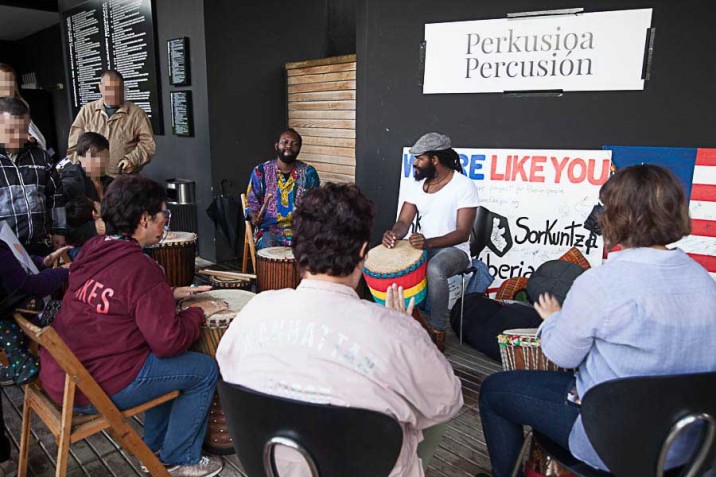 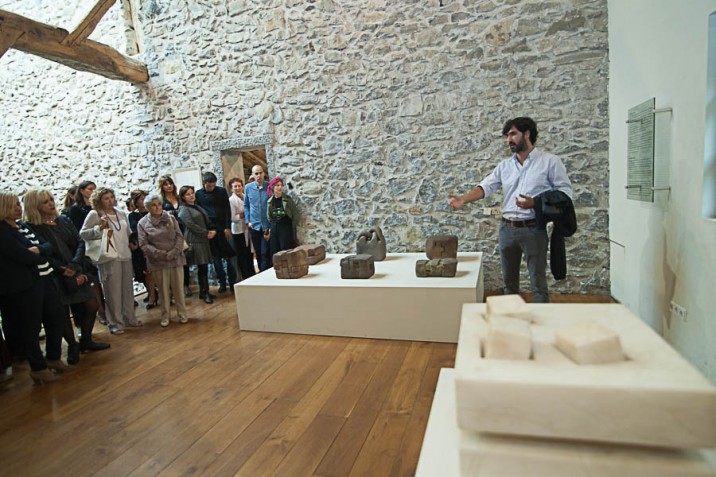 As well as Mikel Chillida and his father, Luis, son of the sculptor, the Mother Superior of Aita Menni, Sister Monserrat Esparza and an executive team from the Hospital attended the concert: CEO Mikel Tellaeche, José Ignacio Quemada, Irune Galarraga, Aloña Tellería, Xabier Altuna. Egoitz Zabala was the master of ceremony.

José Luis Herrador, subdelegate of the Government, Jon Etxeberria, delegate of the Health Basque Ministry, Eukene Zapiain, from the provincial Government were among the attendants, as well, like Ismael de Arriba and Carlos Ortega, from Ausolan, who offered an outstanding cocktail under their new brand for events, Sharma.

Other attendants were politician Rafa Larreina, from Eusko Alkartasuna, Mercedes Ohlsson from Why Not? with a group of collaborators, Gorka Álvarez, from Inarkia, Marta Tellaeche, from Eskibel school, Esther Irigaray from the Aquarium, Arantza Olaizola from Caja Laboral; José Ignacio del Pozo, from Hurkoa; or Juan Ribera and José Ángel Mendiluze from the Goyeneche Foundation.

Didn´t miss the concert, either, Iñaki Tellería from Caser-Betharran; Maitane Arizmendiarrieta, from Eroski travel company; Josune Martínez, from Uliazpi; Ladis Arriola, from Aspaldiko Foundation; and Gonzalo Juaristi, who offered dance lessons with Sahra Zegaoula. And, of course, workers from Aita Menni Hospital and volunteers from the We Are Like You project.