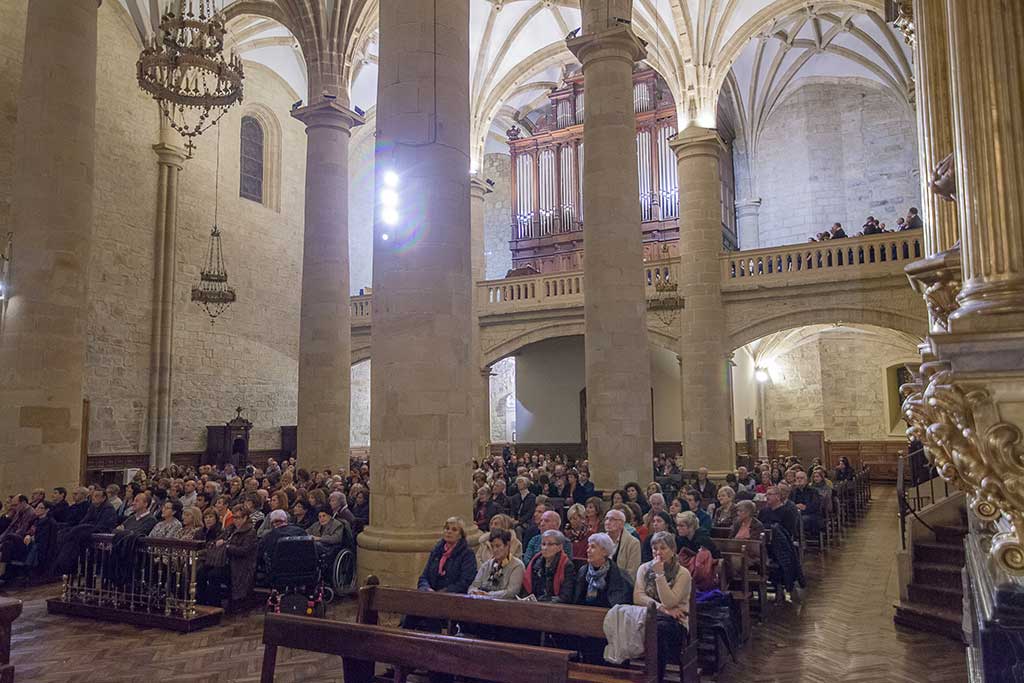 Bilbao Saint Vincent church showed the “sold out” sign on November 14th for the charity concert offered by the Choral Society of Bilbao to raise funds for We Are Like You.

The second of the three concerts arranged this Autumn by Sisters Hospitallers Aita Menni to raise funds for the caring project for women with mental disease and intellectual impairment in Monrovia, Liberia, gathered a wide amount of people who greatly enjoyed Gabriel Fauré´s Requiem Op. 48, a requiem mass played by Alberto Saez Puente at the organ and sung by the men and women chorus, conducted by Enrique Azurza and with soloists Estibaliz Sanchez and Julen Garcia as soprane and baritone.

In addition to the Choral Society of Bilbao, other generous supporters were the Diocese of Bilbao, that allowed the use of the temple, El Correo newspaper and Onda Cero radio station, that spreaded news on the concert in previous days, and Entradium ticketing website, which renounced its fees in our benefit. Our deepest gratitude to all of them.

The event started with an introduction by Pastoral and Solidarity head of Aita Menni Egoitz Zabala, who explained what´s done in Monrovia Saint Benedict Menni Health Center to give care to our patients, and afterwards the concert went ahead.

Funds worth EUR 3,023 were raised with the tickets, donations in the boxes at the church, african women dolls sold and a donation from Laboral Kutxa bank. Thank you very much!

While the organist played the Tocatta of Léon Boellmann´s Suite Gothique, singers marched through the church alleys and climbed up to the upper chorus, where they would sing the Requiem afterwards. Chorus images were available in real time in a screen in front of the audience.

When the concert finished, and after a long applause, Mother Superior of Aita Menni Sr Monserrat Esparza handed over a flower bouquet to José Ignacio Iturmendi, member of the Parish team, as an expression of our gratitude. 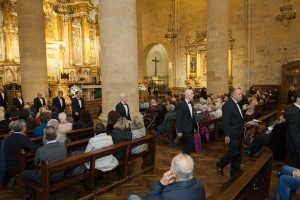 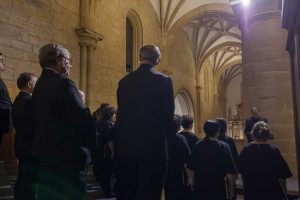 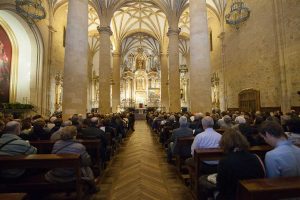 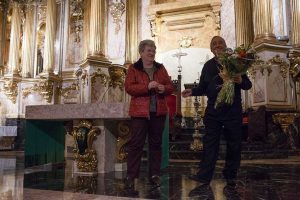